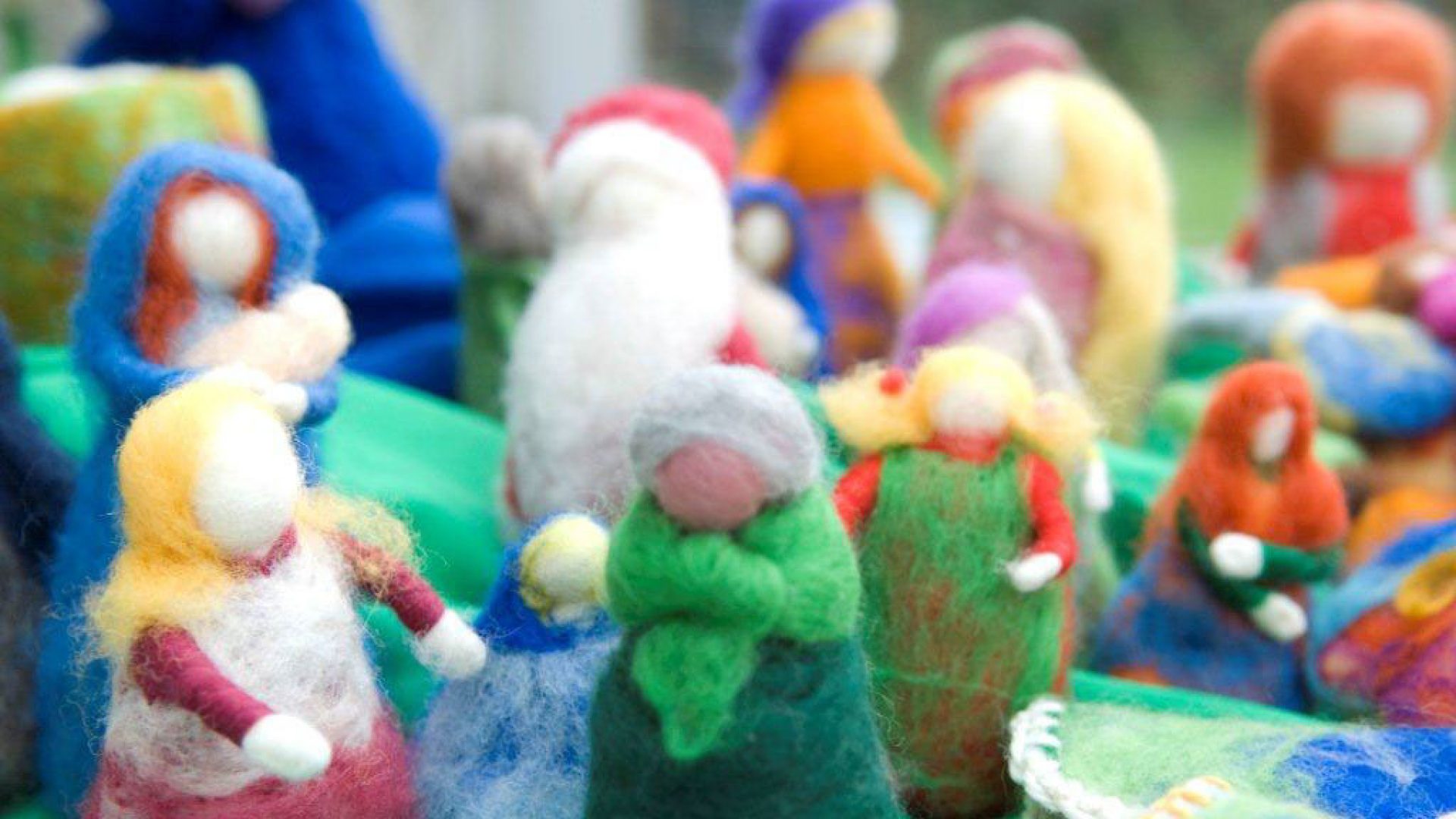 Will my child learn the same things/ amount as those in other Irish schools?

Yes and more! Although we do not use all the same core text books as other schools, children cover all the same core academic elements of key subjects such as Irish, English, Maths, History, Geography and Science. They also learn German, music and crafts, as well topics such as Botany, Geology and Astronomy not offered by most other schools. The latest educational research continues to support the Steiner Waldorf approach to education. Steiner schools belong to one of the oldest and most international school system
in the world which has received recognition for its effectiveness from a variety of educational and international bodies. The most recent report by Cambridge University found that the Steiner system was a valid alternative to the over-tested and over-pressurized
state educational system”.

Does my child have to have been in the Steiner school from the Kindergarten to really benefit from it?
The Kindergarten provides a marvelous entry to the world of learning for any child from the age of three and a half onward. However the school has a very successful track record of integrating children from a variety of different backgrounds and nationalities right up to sixth class.

My child would not learn to read or write until first class- isn’t that far too late?
Increasing research evidence is supportive of the Steiner approach on the delaying of formal academic learning until the seventh year. Last year’s Cambridge report in the UK argued this precise point, and wider European and International educational research also
corroborates this. Also, state schools in countries such as Finland, which consistently ranks in the top three for child literacy and mathematical skills, adopt a similar approach to the introduction of formal learning.

Why is there such an emphasis on other non-academic subjects?
The Steiner Waldorf approach believes in appealing to the whole child, not just their intellect, so all our subjects are taught with a focus on the head, heart and hands. For example, by creating beautiful, hand-drawn maps the children learn about the geography of
Ireland and the world. Through intricate Celtic form drawings they learn about principles of geometry. Music, art and crafts also play a large part in the children’s daily rhythm in the school, imparting important life skills in the process. From kindergarten onward they also learn by being outdoors in the fields and woods, or the poly-tunnel, where they grow their own fruit and vegetables.

There isn’t as much homework as at other primary schools- will pupils fall behind?
In Steiner Waldorf schools, homework is set in a structured way, including weekly spelling and grammar tests for older children. We believe that after a long period of concentration in school, the majority of time afterwards should be for children to be children and play. Also, there is increasing doubt in Ireland and elsewhere about the actual value of the comparatively large amount of homework currently given to many primary school children, with many being of the view that effective teaching far outweighs any value of homework.

Is there any religious instruction in the school?
As a non-denominational school, the School welcomes children of all faiths and none. While Steiner Waldorf education has a broadly Christian ethos, the curriculum focuses on developing a child’s sense of ethics and morality, rather than any particular religious
tradition.

How do Steiner Waldorf-educated children cope with the transition to other primary and secondary schools?
For those who choose to complete their educational journey with Kildare Steiner School at the end of Class 6, their time here will have prepared them well for the challenges of second level education. The confidence instilled in children as they experience the Steiner approach appears to stand them in good stead when they make the transition to the next level. Secondary school teachers have consistently commented that children educated in the Steiner philosophy are independent learners who have developed their natural love of discovery and exploration.

Why does the school charge fees?
Kildare Steiner Waldorf School is an independent private school which receives no Government funding and is thus dependent on fees and fundraising to cover its running costs. However, in contrast to other state-funded or private schools, there are no ‘voluntary  contributions’ or uniform costs and text books and materials are provided by the school. For children attending the Kindergarten, funding is available under the Early Childhood Care and Education Scheme (ECCE). The current fee structure is under review – for more information please contact the school.

Thank you kindly for your donation

The Kildare Steiner School is a fully independent school and so receives no government funding. Thus, fees and donations are our primary source of income for the running of the school. Thank you kindly for your generosity.